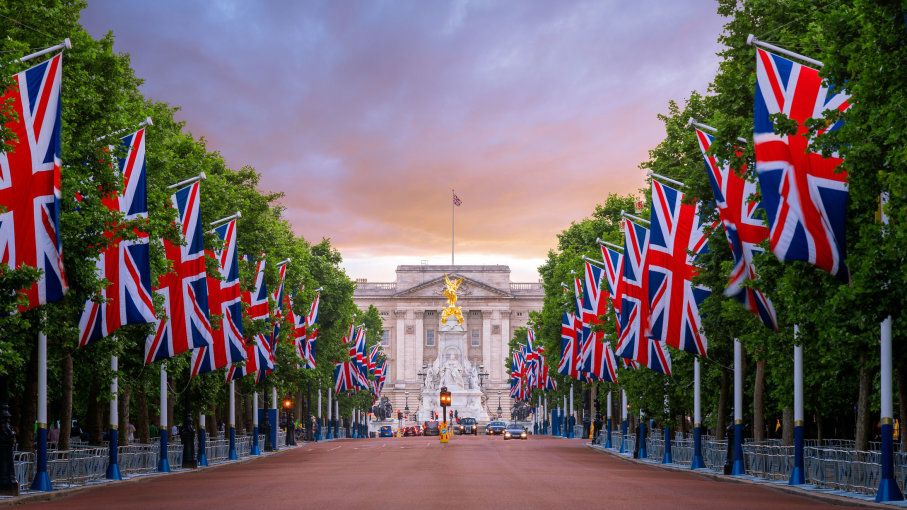 As a high-school student, fresh undergraduate just out of school, one of your dreams is probably to further your studies in a great institution dream abroad.  The next step after making this decision is to decide what study destination/country you want. 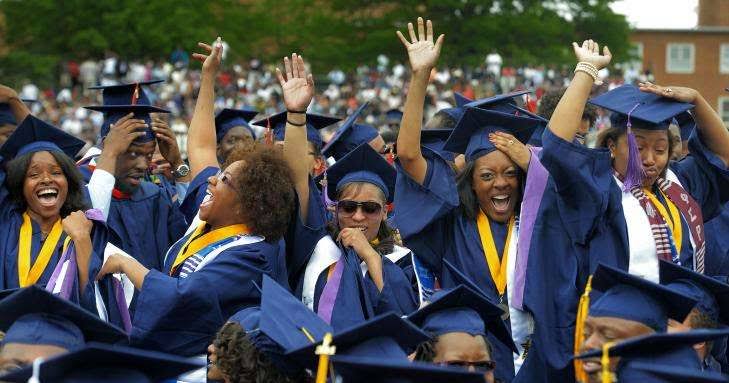 Capital: London( A capital, not a country) 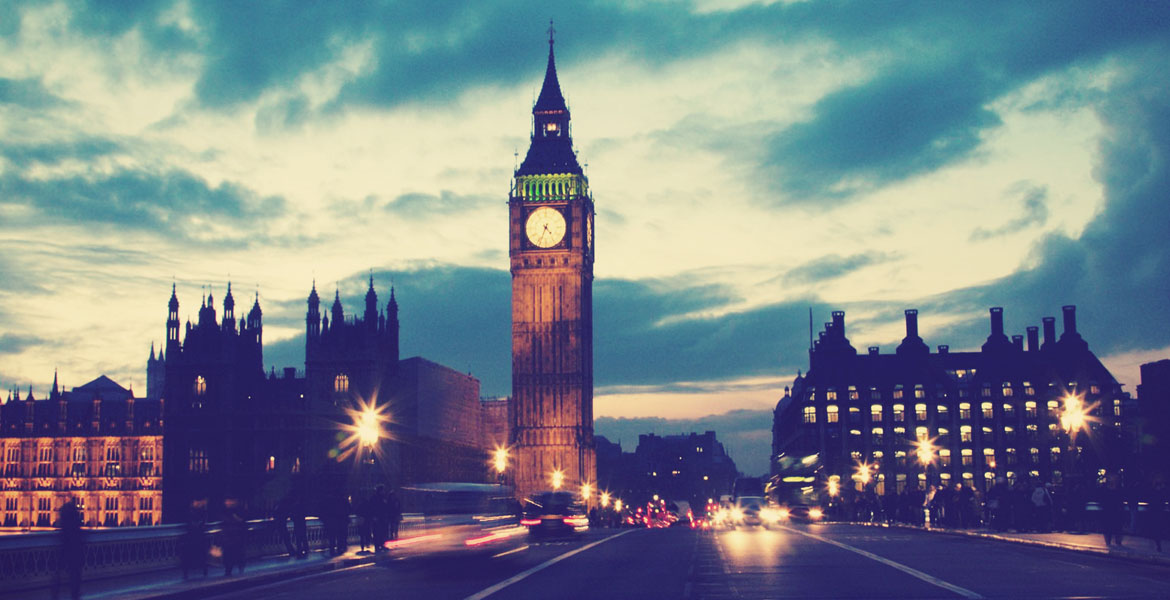 So you are probably thinking, so what makes studying in the United Kingdom different? Keep reading to see some of the reasons U.K ranks second to the United States globally.

Are you ready to get your research on, or you are still undecided about what country to study in?  Your dreams are valid and we can help you chart the path. Chat with any of our counselors on the website or take advantage of our FREE consultation service to start your study abroad journey.

4 Reasons Why You Should Study in Canada